After enjoying the party and clinking beer bottles with the author I went on my merry way down Peter Street where I was accosted by a Lady of the Night. A blonde, svelte vision in pink, and like me no stranger, I would think, to the Freedom Pass. The conversation went something like this: LotN: Hello, darling , how are you? The discovery that at last I am too old to blush at this sort of confrontation. 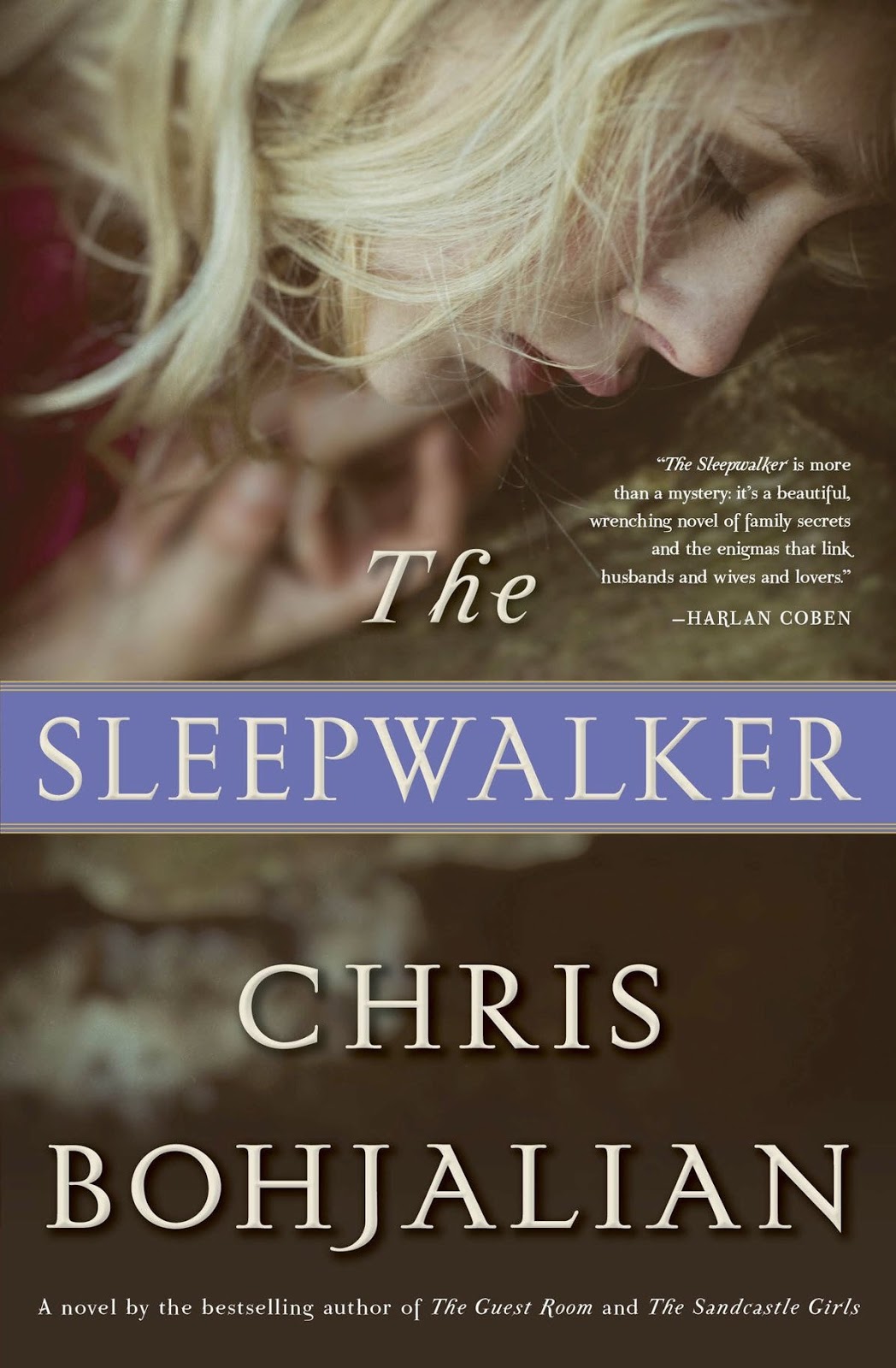 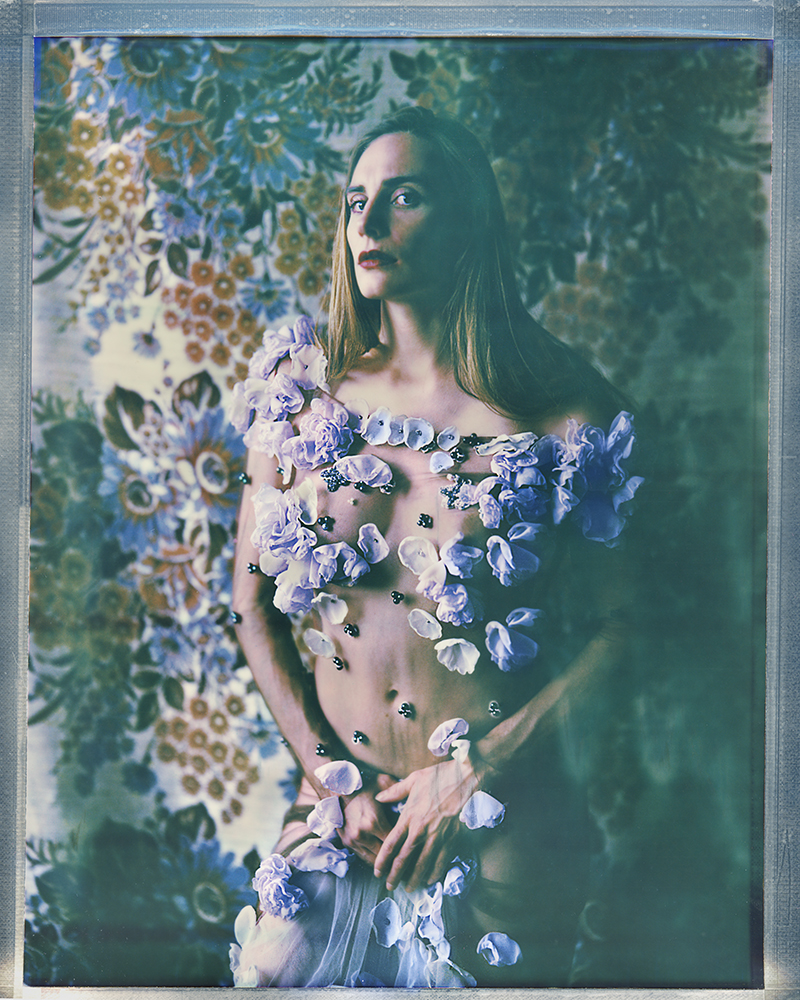 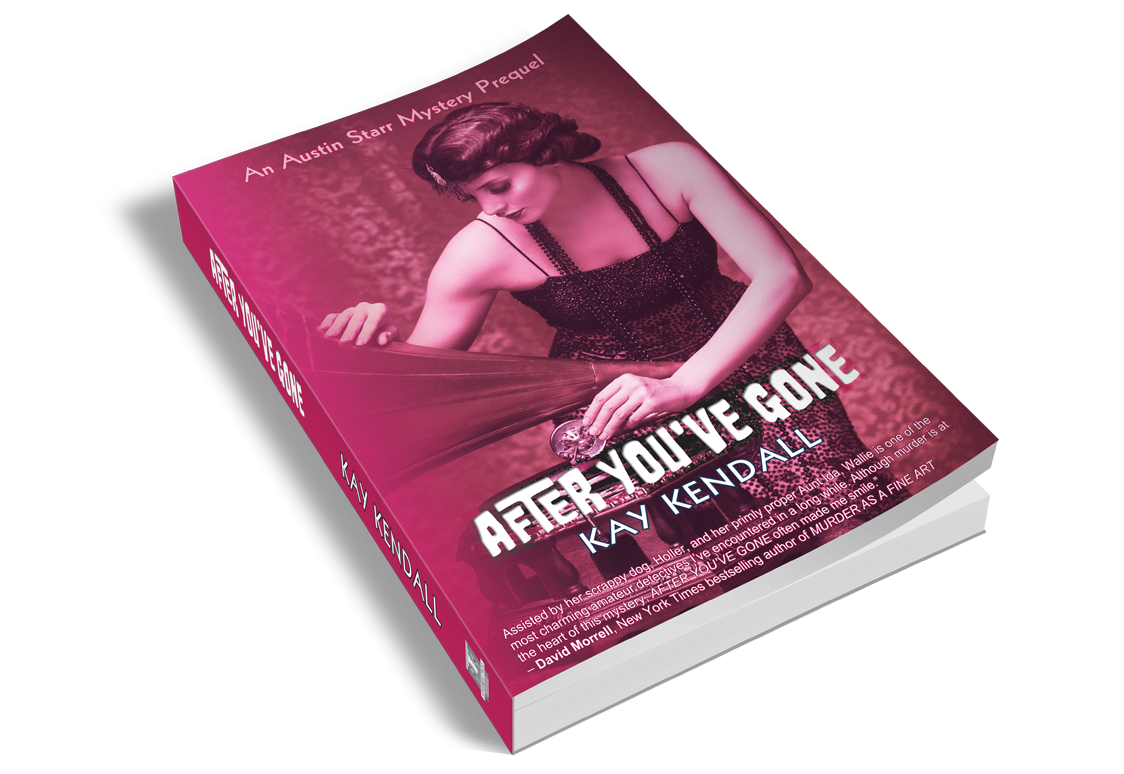 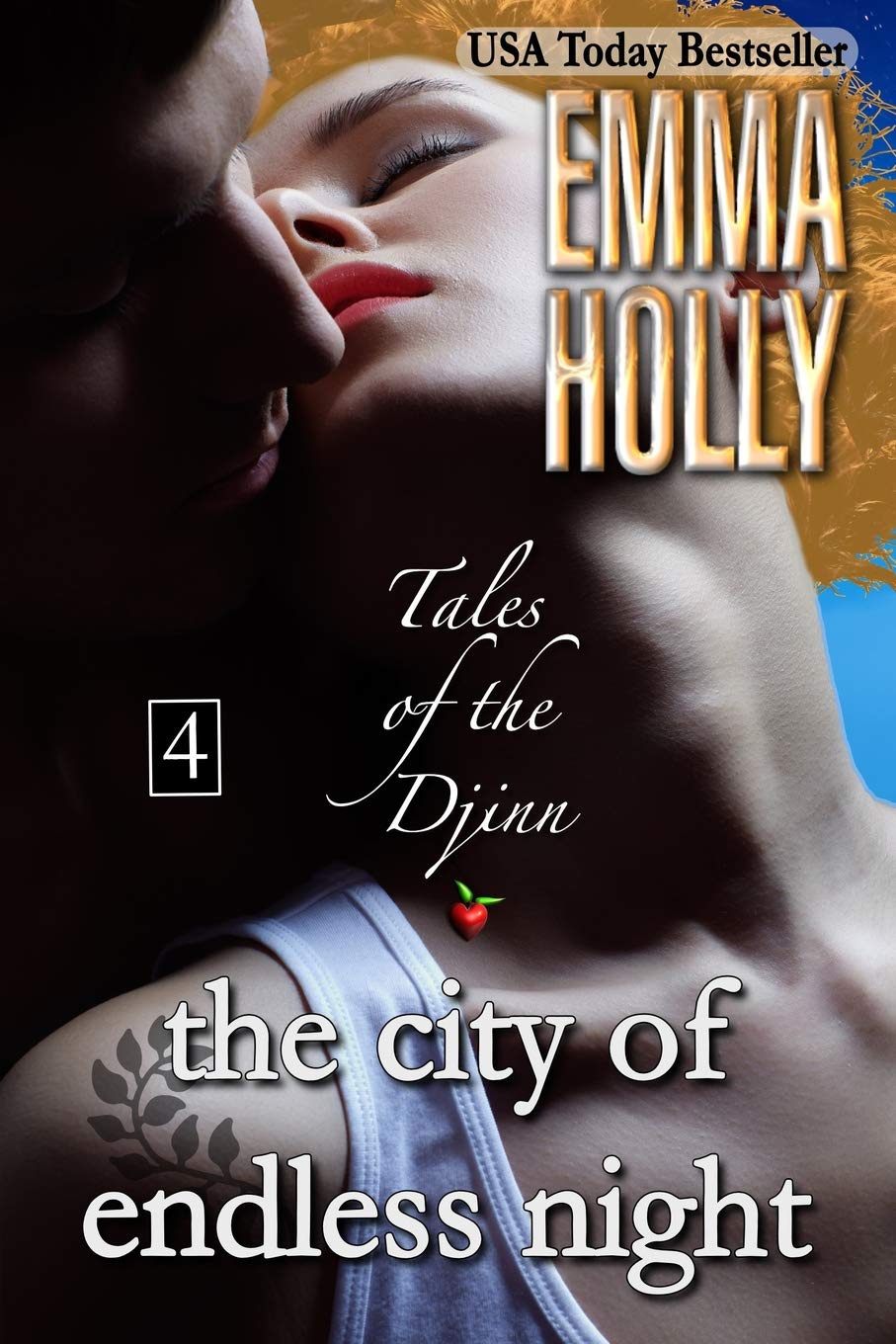 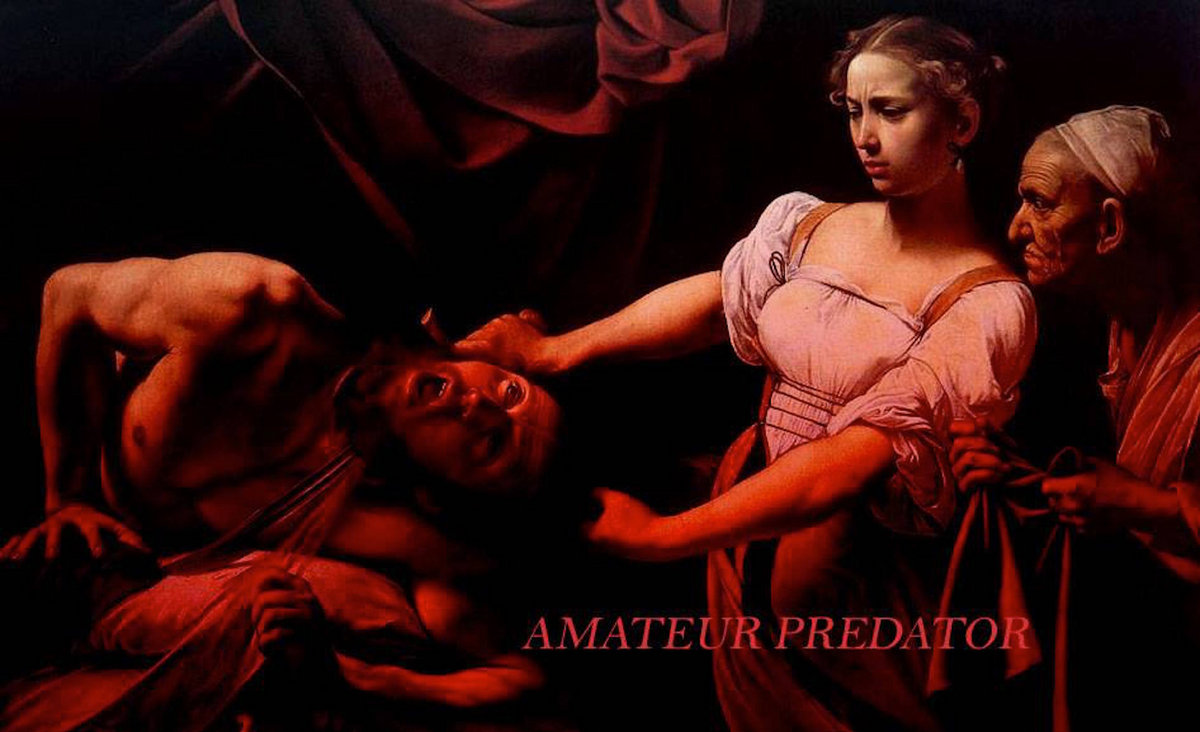 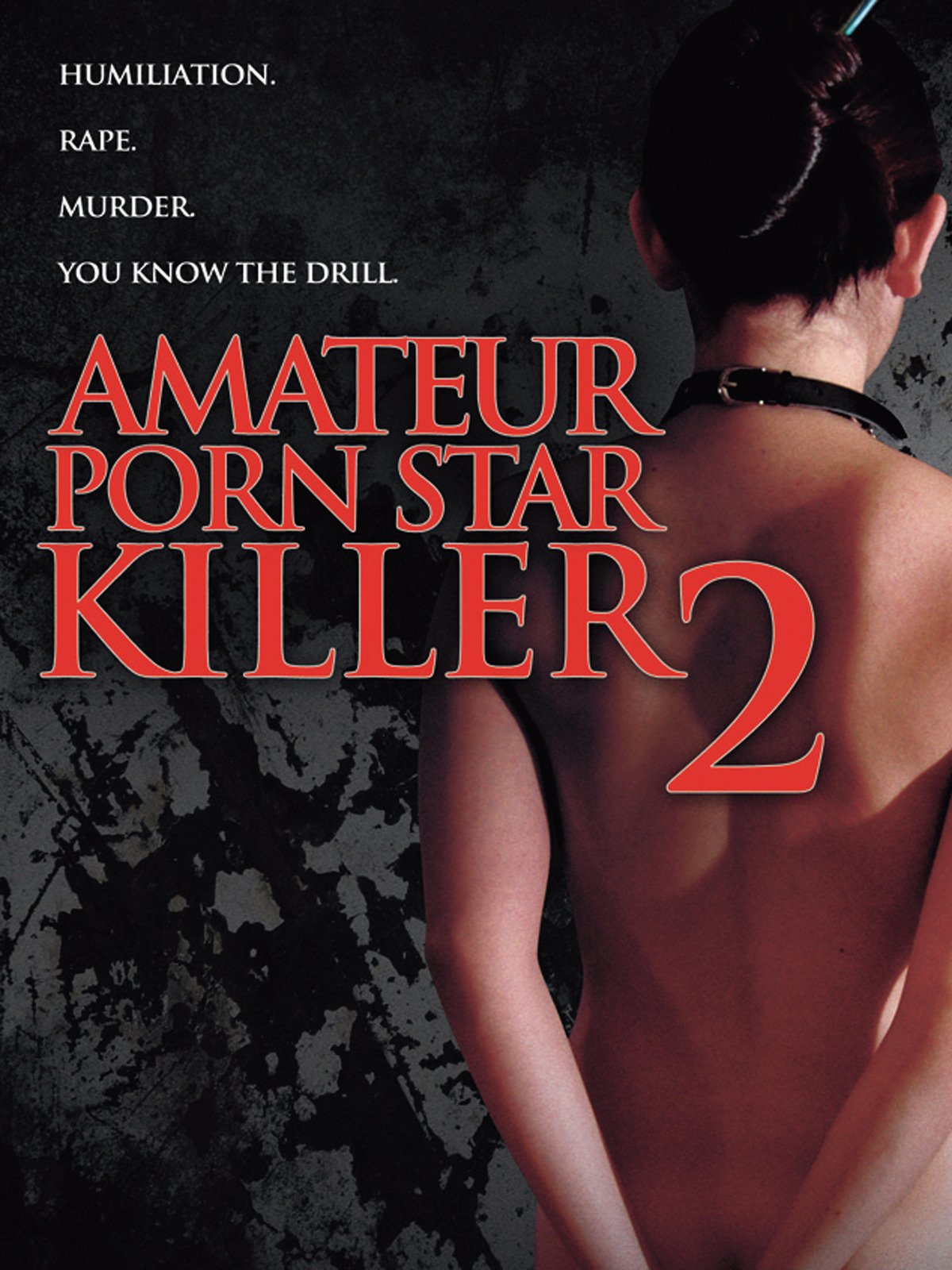 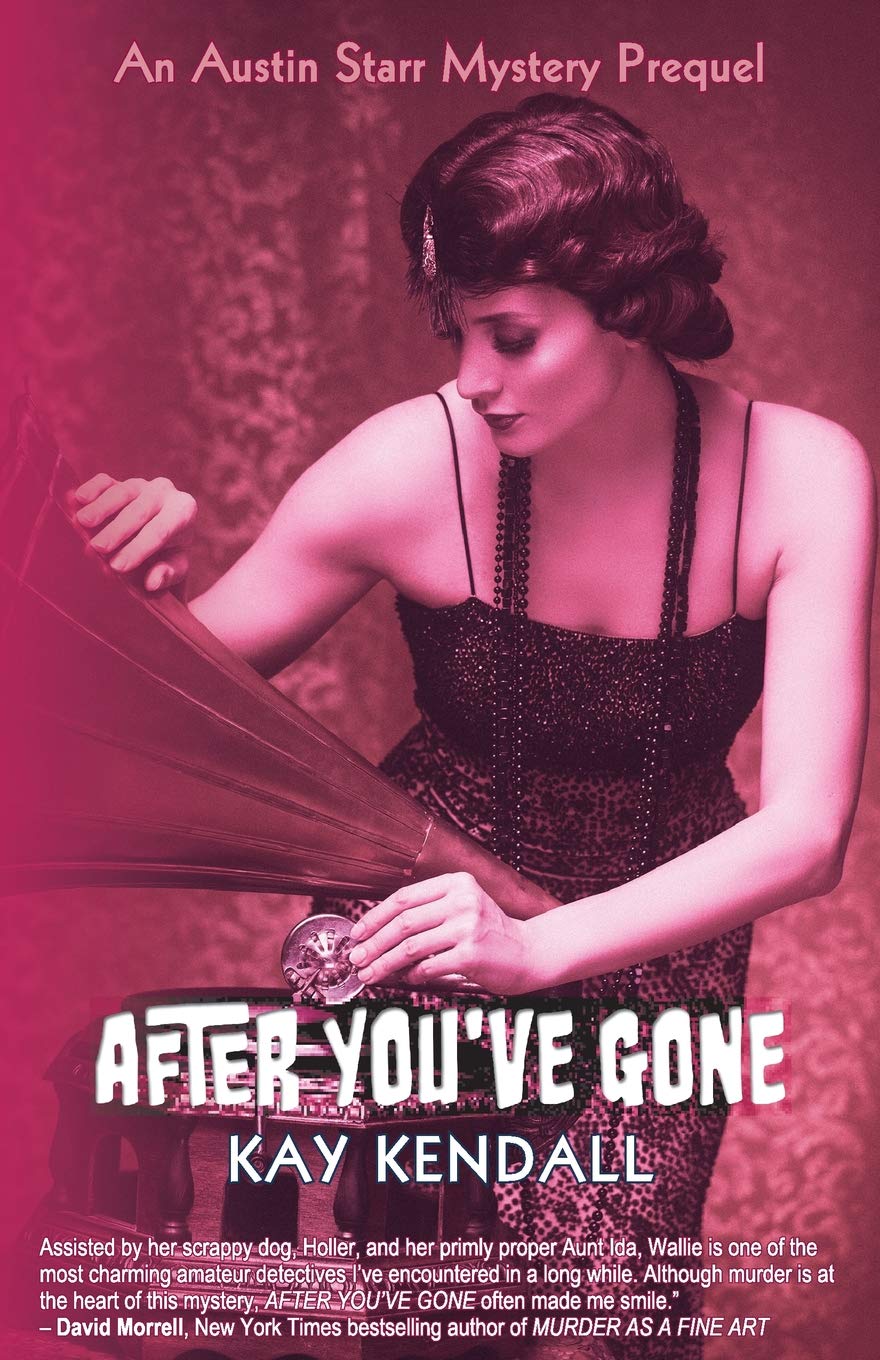 she wants a fuck

We both Delight in each other' s pleasure

your wife is so hot

So so sexy she is. I like her outfit

mmmmm, delicious! such a sexy girl thanks for sharing and can i buy those panties now? xx