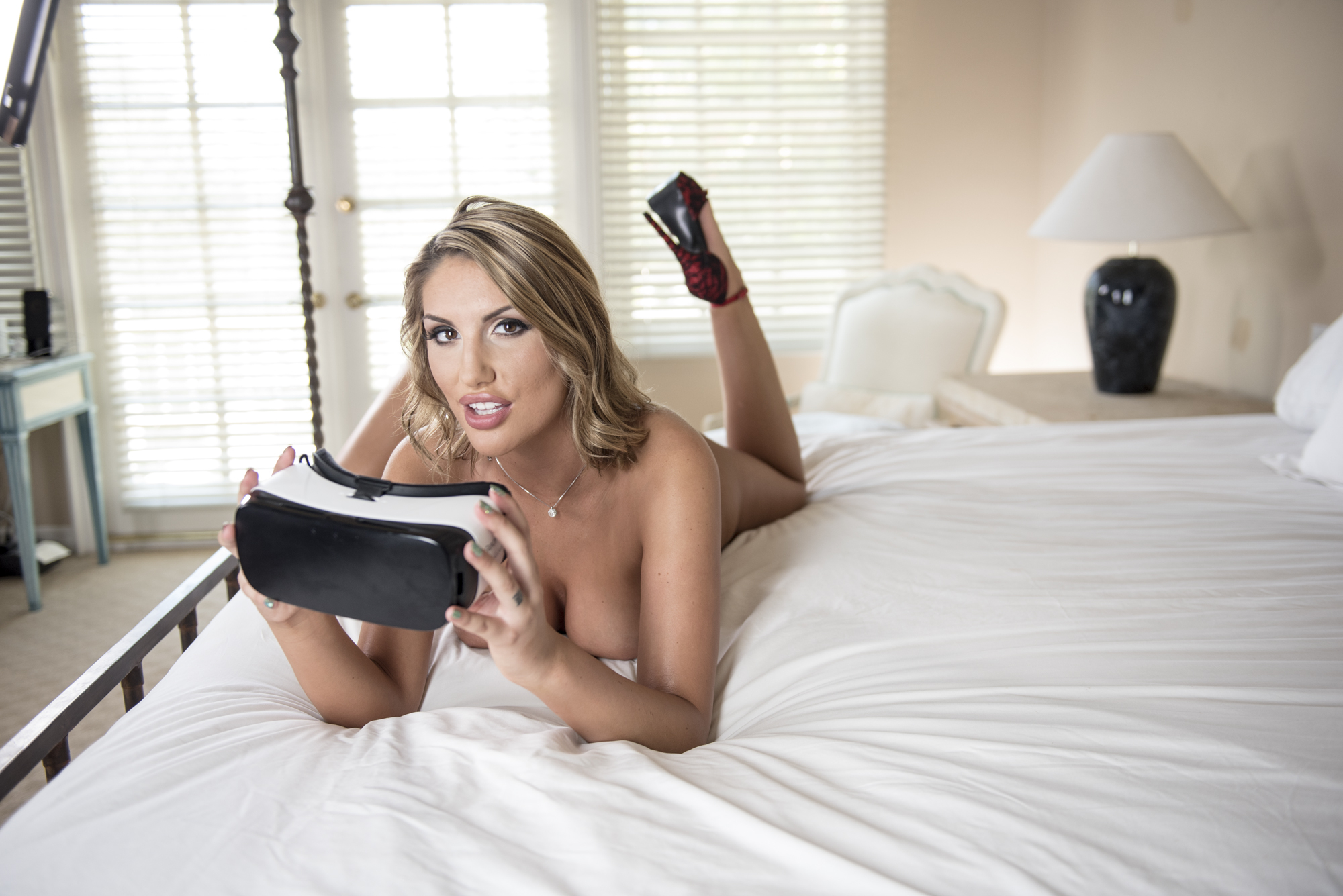 The series was shot in front of a live studio audience , which is mentioned at the start of each episode with the exception of the episode "Mission Gone Bad". On May 5, , Nickelodeon renewed the show for a second season of 34 episodes, which premiered on November 14, In , Nickelodeon cancelled the show after two seasons. It was then later split, making a third season. The pilot episode garnered 4. Would you let YOUR 10-year-old son pose like this in a beauty pageant?

Too old, too unnatural, too professional? We hate that just as much as you! Our boys are fresh as spring rain, and they have never been on cam before! This simply drives the heat level through the roof! 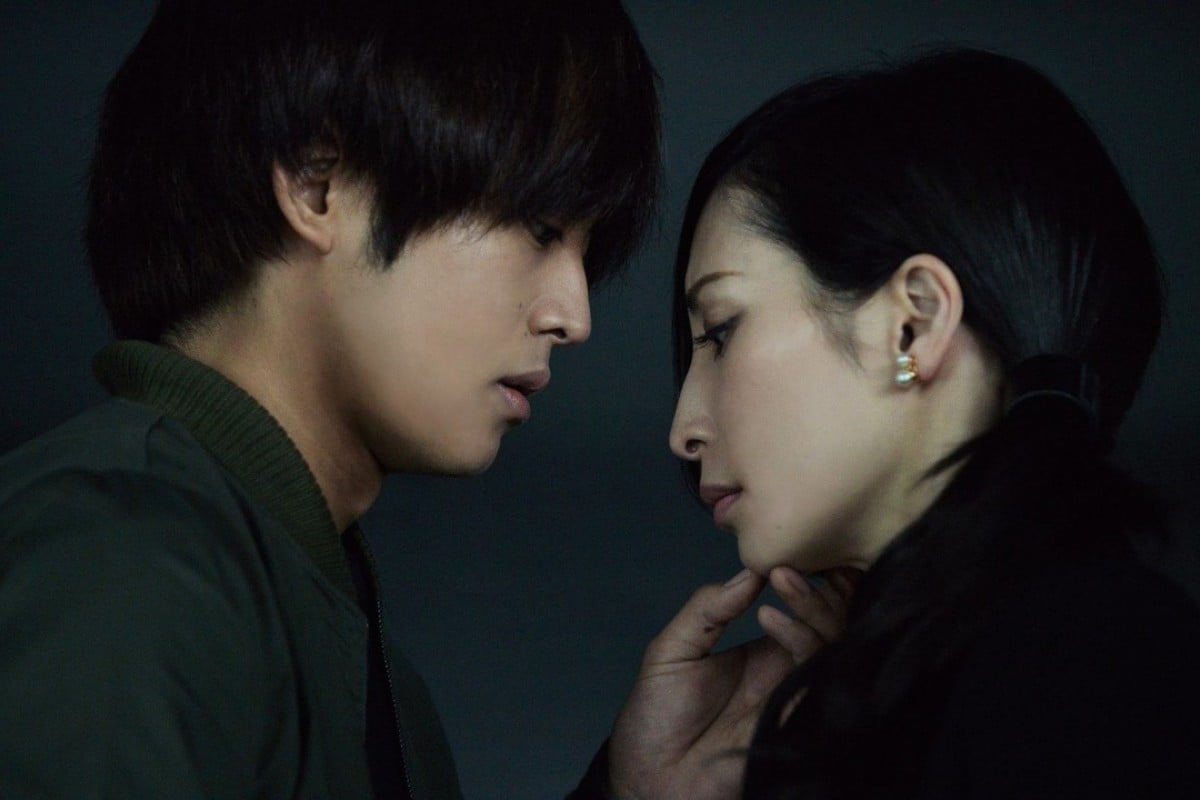 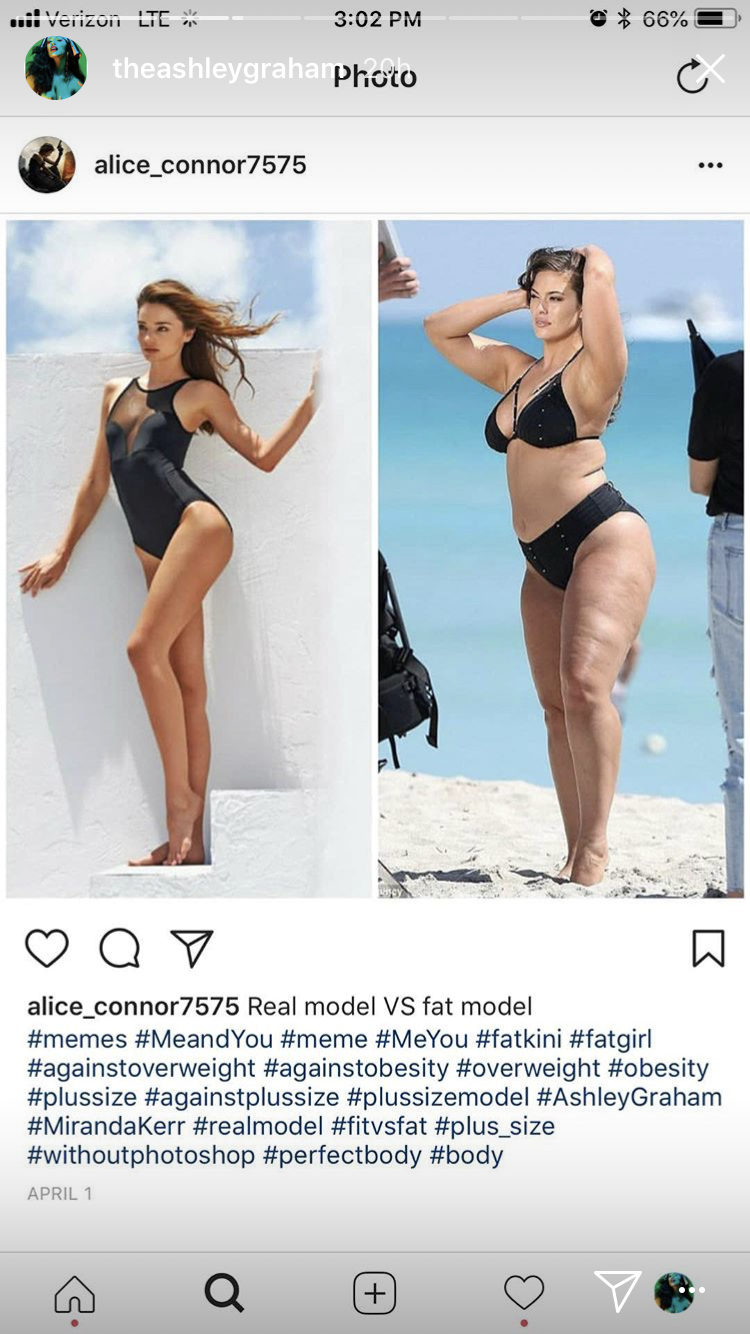 So nice. love that feeling of her submitting and preferring the strangers hard dick and me being left to watch and serve

would love to lick her clit and beautiful hairy pussy

What a sexy desirable ass.